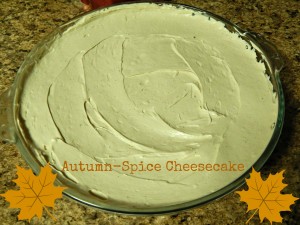 Having a gluten allergy limits the types of food people can eat unless they prepare it themselves at home. With the help of Rainy Day Foods making gluten-free foods just became a lot easier! 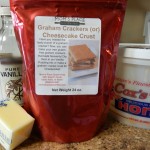 Before we can make this dessert, we must make the gluten-free graham crackers by using Rainy Day Foods Gluten-Free Graham Crackers/Cheesecake Crust Mix. 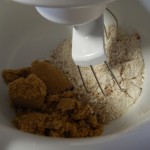 Step 1-Pour both the red package and the enclosed packet of brown sugar into a medium-sized mixing bowl. 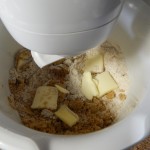 Step 2-Cut up 7 tablespoons of butter and add to the mixing bowl. 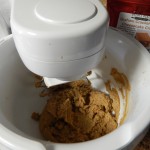 Step 3-Add in 3 tablespoons of cold water, 3 tablespoons of honey, and 1 teaspoon of vanilla extract. Blend well. If the gluten-free graham cracker mix feels too dry, add just a little bit more cold water, one teaspoon at a time. Adding too much water will make the dough sticky and hard to work with. 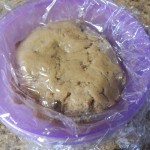 Step 4-Put the dough into a bowl and cover with plastic wrap. Refrigerate for at least an hour. 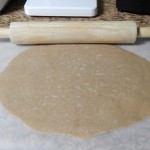 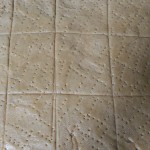 Step 8-Once the dough is on the cookie sheet, take a pizza cutter and gently cut the sizes of graham crackers desired. Typically, they would be cut into 2 inch by 3 inch rectangles. Then take a fork and gently poke the dough all over.

Step 9-Repeat Steps 6 through 8 to the remainder of the gluten-free graham cracker dough. Then bake both cookie sheets for 16-18 minutes. Take out and let cool completely. 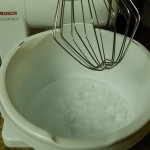 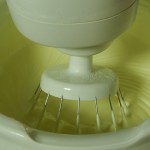 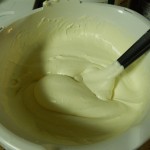 Once both the gluten-free graham crackers and the whip topping are ready, it’s time to make the Autumn-Spice Cheesecake! 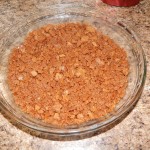 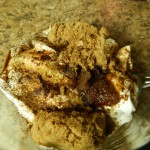 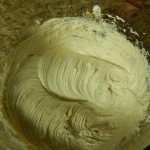 mix together to make the cheesecake filling[/caption]

Next, take a 16 oz. softened package of cream cheese and blend with 1 cup of lightly-packed brown sugar and up to 2 cups of Rainy Day Foods Whip Topping.—add whip topping 1/2 cup at a time, then taste test to see if more is needed. Stir in 1/2 teaspoon of vanilla extract, 1/4 teaspoon nutmeg, 1/4 teaspoon cinnamon, and 1/4 teaspoon of cloves. This is now your cheesecake filling.

Scoop the cheesecake filling on top of the graham cracker crust and refrigerate for at least an hour before serving. 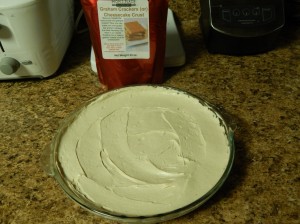 **I HIGHLY RECOMMEND EATING THIS WITHIN 24 HOURS FOR BEST RESULTS**