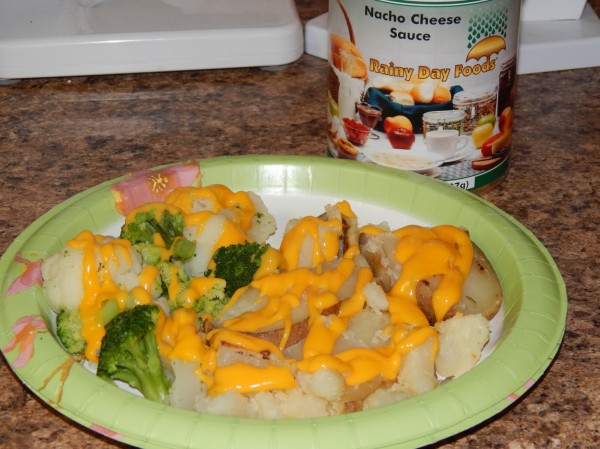 Ever have those nights when dinner just needs a lil something extra, but you just don’t know what to do with it? Next time you find yourself in this situation, why not try whipping up a little bit of Rainy Day Foods Nacho Cheese Sauce Mix and add some flavor to your meal.

This sauce mix is VERY QUICK and EASY to mix!!

Just mix it, whisk it, cook it, and WA LA! You’ve got the right amount of nacho cheese to drizzle over your meal.

For this particular meal, I made enough for just my husband and myself, and there was none left.

Add one part nacho cheese sauce mix into a bowl and pour in two parts water; for two servings, use ½ cup of nacho cheese powder and 1 cup of water. 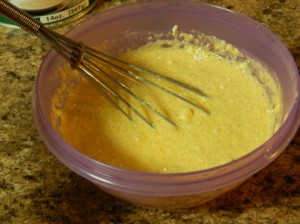 Whisk this mixture together to get rid of the powder chunks, then microwave it. I cooked ours for 4 minutes; you want the sauce to be thick and not watery, so microwave as needed. 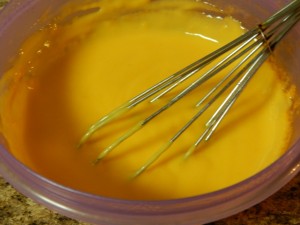 Whisk the nacho sauce again, and then serve with any meal of your choice! 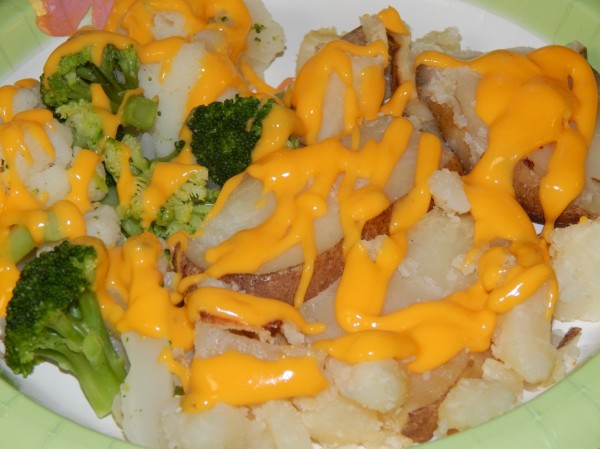