Potatoes are a definite must-have when it comes to your food storage. They are a terrific addition to any breakfast in the form of hashbrowns, or in the form of potato dices they can be mixed in with other breakfast meals. You can eat potatoes for lunch and dinner as a side dish such as mashed potatoes or French fries, or you can serve up a baked potato or a potato cake as your main dish. 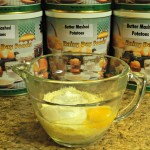 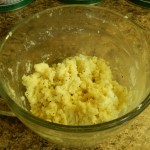 Roll a handful of the potato mix into a ball and gently flatten into an even patty. Grease a frying pan—either with a little butter or just some Pam Cooking Spray, and cook the patties on a medium-low heat until they start to brown. Then flip the patties and brown the other side. 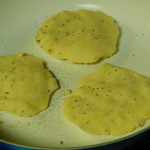 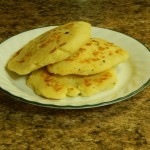