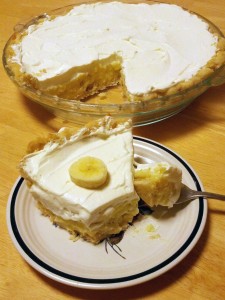 We had a birthday at our house and the one thing that was requested was Banana Cream Pie.  It really is one of our family’s favorite foods. I love that it is so easy to make. Here is the recipe:

Heat until it boils, stirring constantly.  When it thickens, remove from heat.  Add butter powder equivalent to ¼ c. butter and 1 tsp. vanilla and half of a sliced banana.  Although I didn’t do it, you could use freeze dried bananas in this recipe. 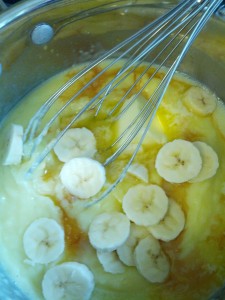 Put graham cracker or vanilla wafer crumbs in the bottom of a baked pie crust.  This will keep your crust from getting soggy.  Slice 1 banana onto crumbs.  Pour mixture into shell. 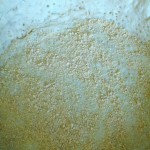 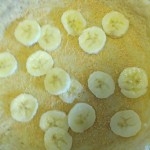 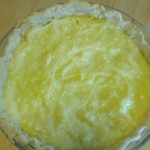 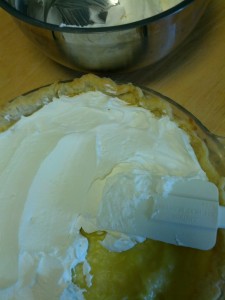